Our games, brought to you from Royal Leamington Spa

HARDlight studio is best known for bringing Sonic the Hedgehog and Crazy Taxi to mobile devices.

We are now in an exciting phase of growth, with the studio looking to double in size over the next couple of years to support multiple new projects across a variety of platforms and continuing to operate our existing Live titles.

We strive every day to ensure that the studio has an inspiring and creative atmosphere and we’re proud of the diverse team we have built that are incredibly passionate about making quality games. 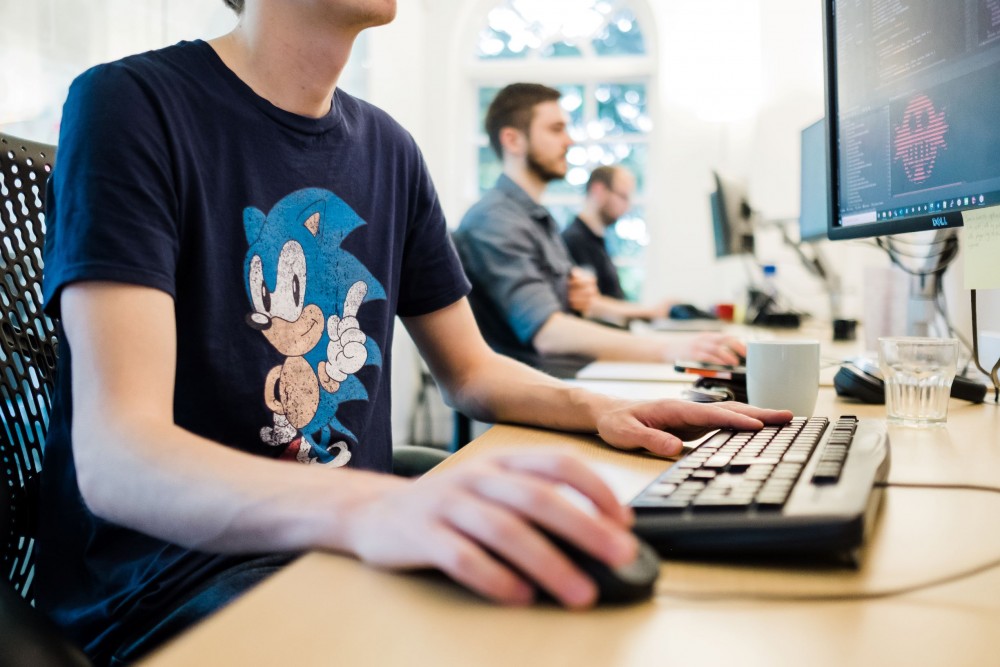 Working on an exciting range of SEGA IP. 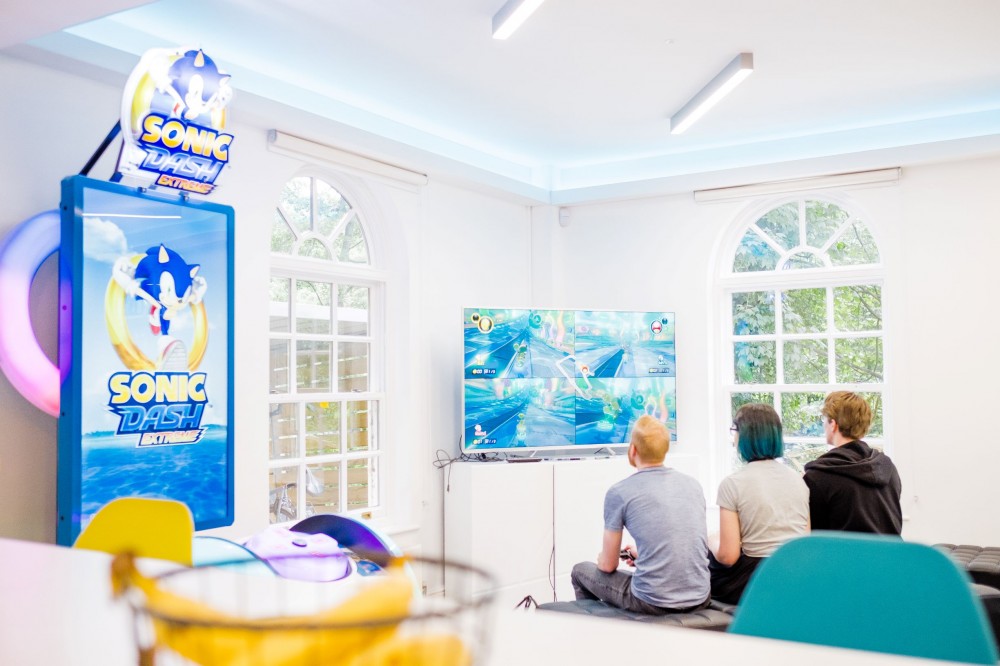 Based in the gaming hub that is Royal Leamington Spa

We have made our home in the spa town at the heart of Warwickshire. Instantly recognisable by its Georgian and Edwardian architecture and award-winning parks, Leamington has a lot to offer. Being a stone’s throw from Warwick and the hometown of Shakespeare not being much further, Leamington and its surroundings are steeped in history.

Leamington is also rich with gaming history, it has become a thriving hub for game developers which we are proud to be a part of. Being surrounded by the creativity and excitement of the games industry without the congestion of a big city gives Leamington a unique appeal to developers from around the world. 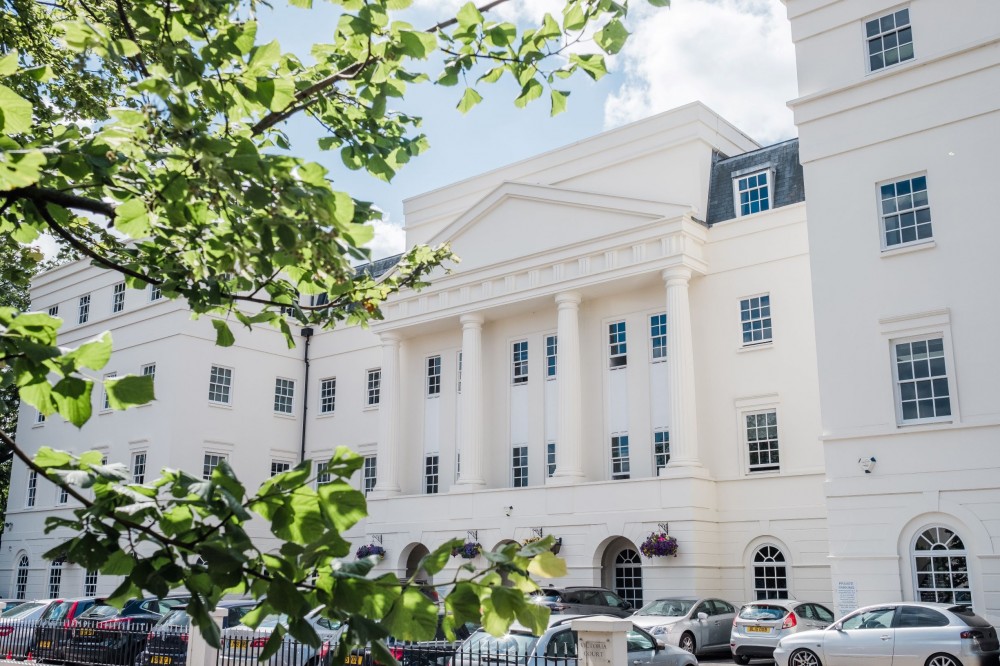 Our studio is in an idyllic location; surrounded by a park and only 5 minutes walk from The Parade; Leamington Spa's high street.

Why not join the SEGA family today? 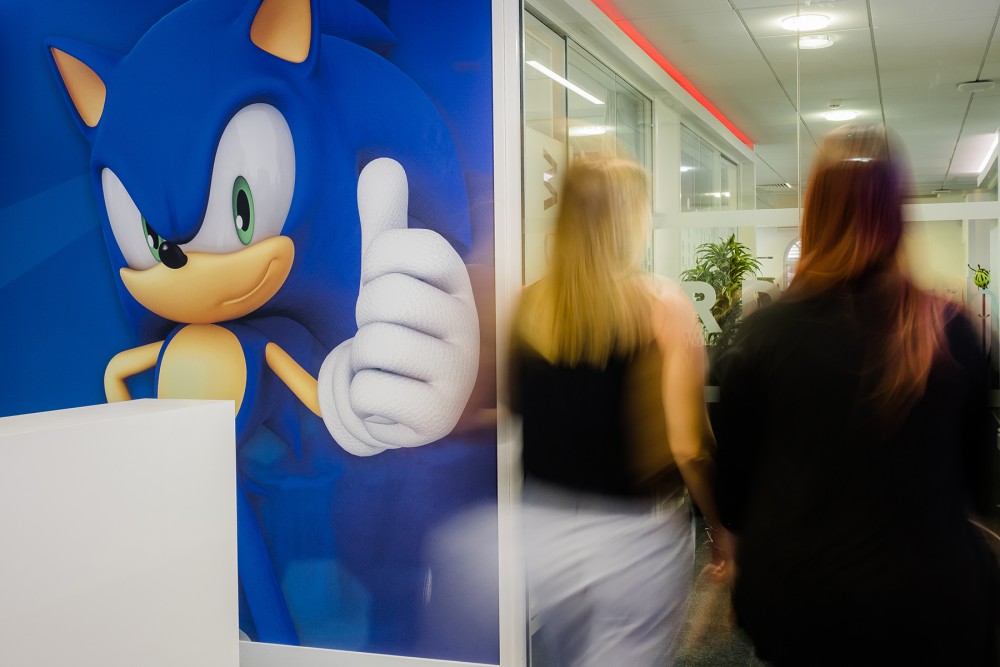 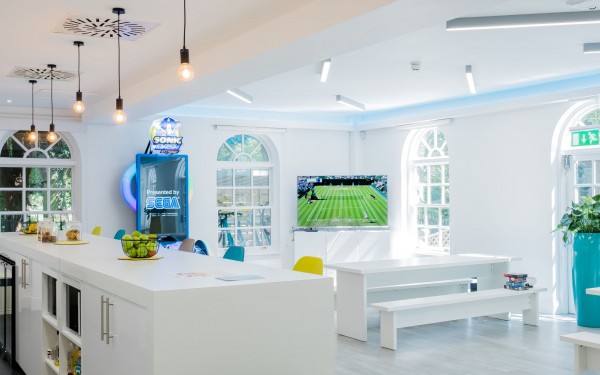 A bunch of incredibly talented individuals, ready to say hello. 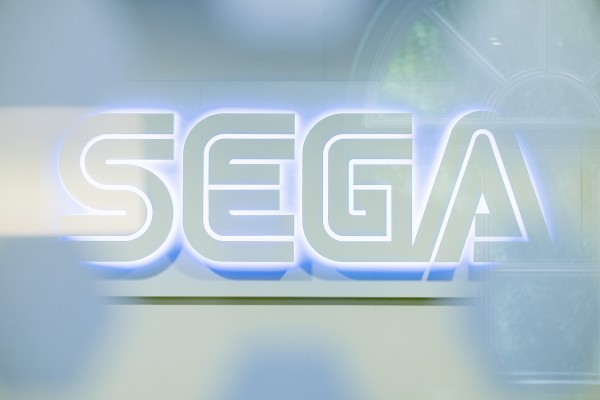 Driven and focused on making high-quality games for our players. 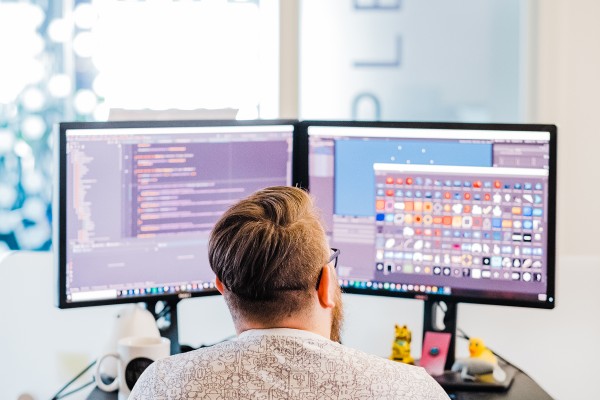 We pride ourselves on letting people be who they want to be.

Where we are on the map

We have direct train links to both London and Birmingham and are just off the M40. If that isn’t enough, the Grand Union canal runs straight through Leamington, it is safe to say that we are a very well connected area.

Want to work for us?