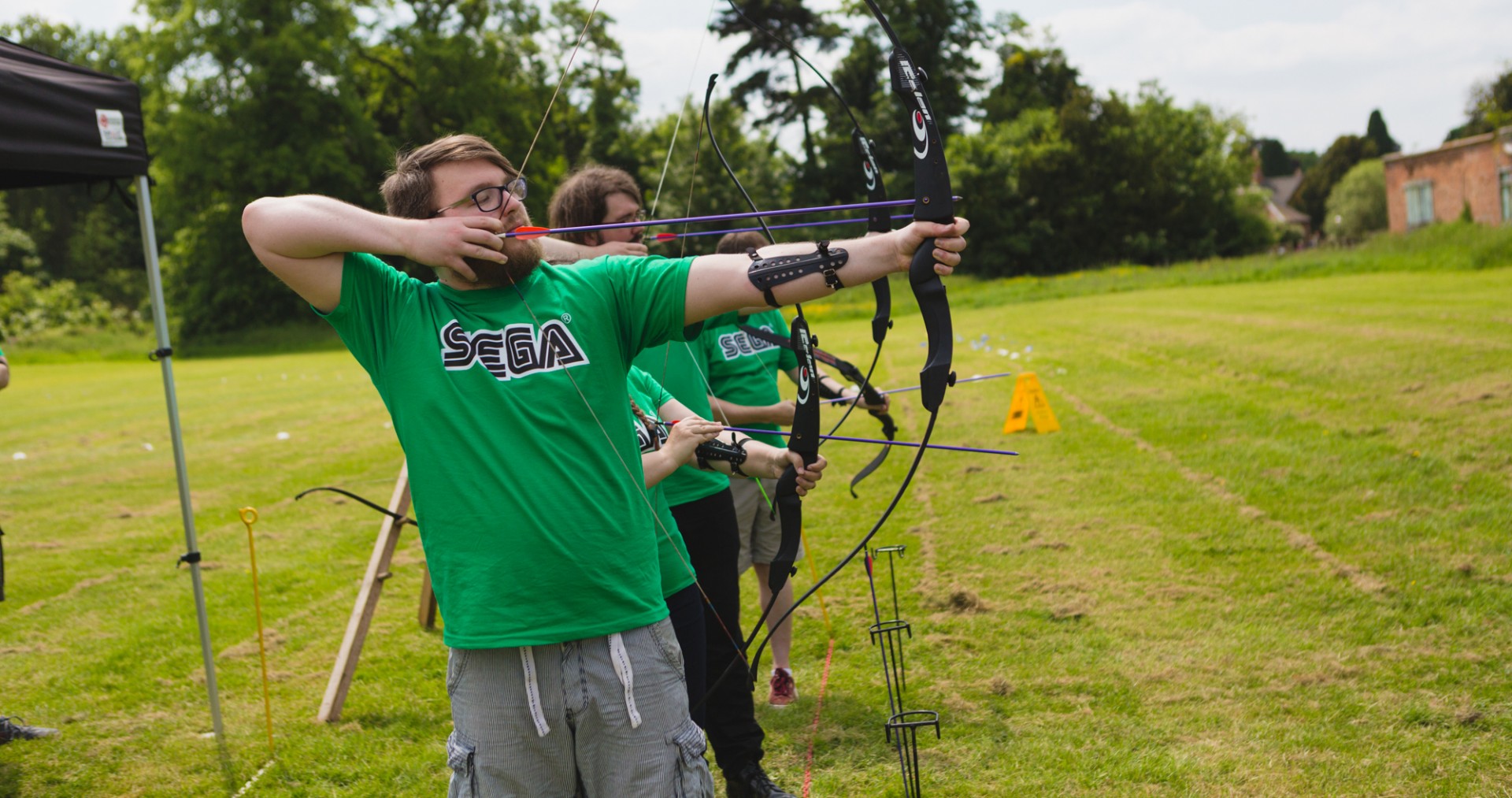 Starting his journey in the game industry, Ryan completed a two-year Game Development college course covering 3D modeling, Photoshop, and media studies, but it was the small module on programming which took his interest. Pursuing this, Ryan obtained a degree in Computer Game Programming. In his year in industry, he made contacts which eventually lead to him getting his job referral here at HARDlight.

Ryan’s main role is working closely with the artists and UX designers in implementing key parts of the UI in our games. You will often spot him emerging from the kitchen sporting a giant mug of tea, by giant we mean nearly the size of his head.

A good conversation starter with Ryan would be anything to do with World of Warcraft, during his secondary school and college years he was in a hardcore raiding guild, they were the best guild on the server for two years and were in contention for being one of the leading guilds in the whole of Europe.

Advice from Ryan to any budding Games Engineer is to start working on your own games as soon as possible. Pick a language (any popularly used one), find game frameworks for that language, watch some tutorials, and get to work.

Want to work for us?